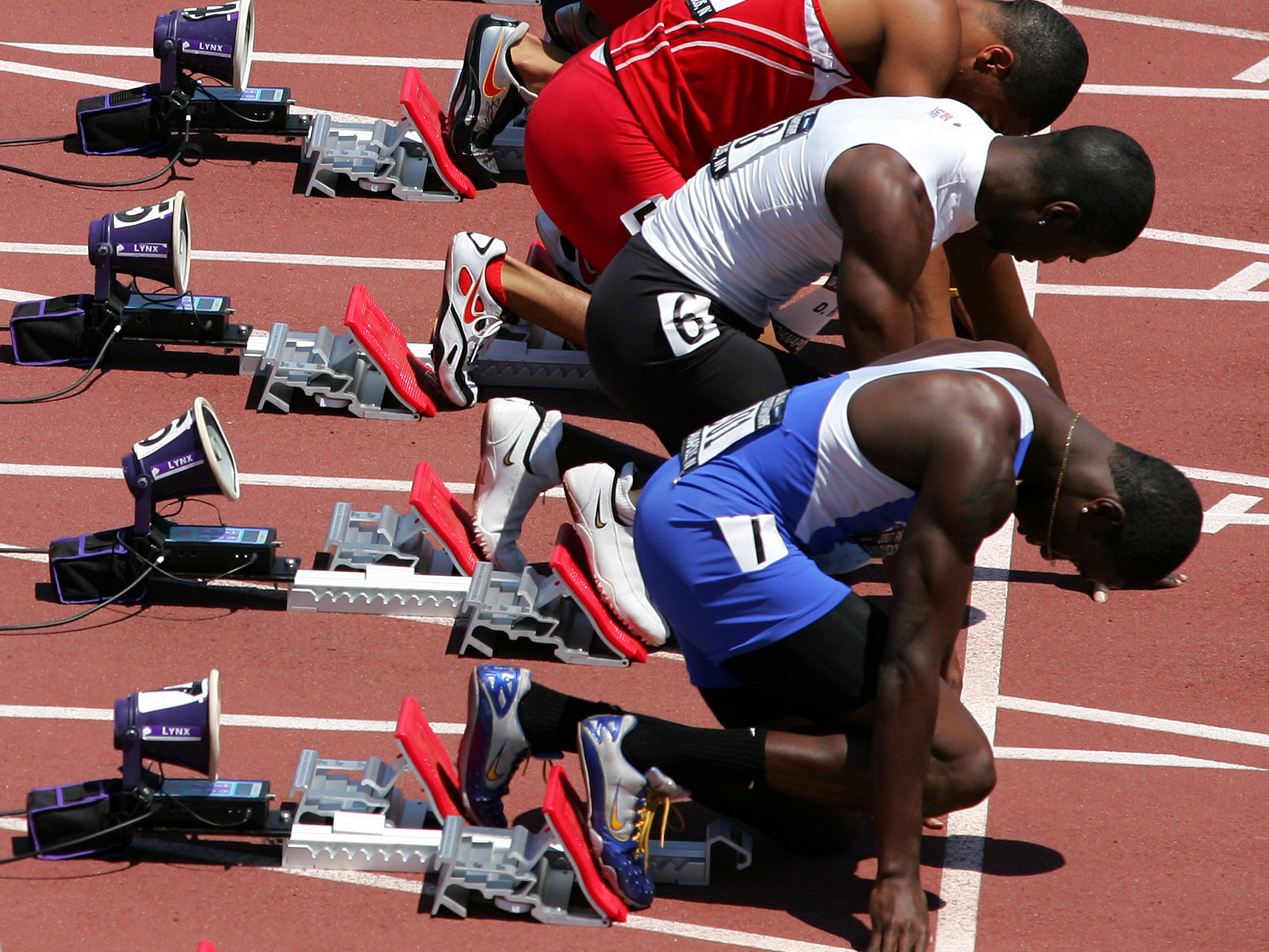 The ReacTime False Start Detection System captures reaction times and start data using internationally patented technology in sensor units attached to athlete starting blocks. The system is comprised of block sensors on each starting block, a command center and has an integrated Public Address system to facilitate clear transmission of the Starter's Commands to the athletes. During a start, the ReacTime technology relays athlete reaction data to the Command Center where it instantly analyzes starts in accordance with World Athletics rules every 1/1000th of a second. Reaction data is also transmitted to the ReacTime Championship Software where it can be viewed, graphed, and printed by meet officials right from the track. ReacTime integrates seamlessly with FinishLynx start and photo-finish data to create a powerful, World Athletics-approved results network at your venue—allowing you to capture events from start to finish.
Sku: RT6L  &nbspCategory: False Start Detection &nbspTags: Detection, False Start, ReacTime, Reaction, RT6L, RT6LWL, RT8L, RT8LWL

ReacTime interfaces with FinishLynx results  for seamless integration of athlete data. The individual Block Sensors can also be used as a reaction training system. Unlike some simpler systems, ReacTime has no contact pads and the system cannot be tricked or overloaded. The system is rugged and easy-to-use. The battery or AC powered blocks are weather-resistant and designed to withstand the tough demands of a year-round athletics environment.

“In competitions held under Rules 1.1(a), (b), (c) and (f) and for any performances submitted for ratification as a World Record, the starting blocks shall be linked to an IAAF approved false start control apparatus. The Starter and/or an assigned Recaller shall wear headphones in order to clearly hear the acoustic signal emitted when the apparatus detects a false start (i.e. when reaction time is less than 100/1000ths of a second). As soon as the Starter and/or an assigned Recaller hears the acoustic signal, and if the gun is fired, there shall be a recall and the Starter shall immediately examine the reaction times on the false start control apparatus in order to confirm which athlete(s) is/are responsible for the false start. This system is strongly recommended for all other competitions.” –World Athletics Rule 161.2 (2010-11) 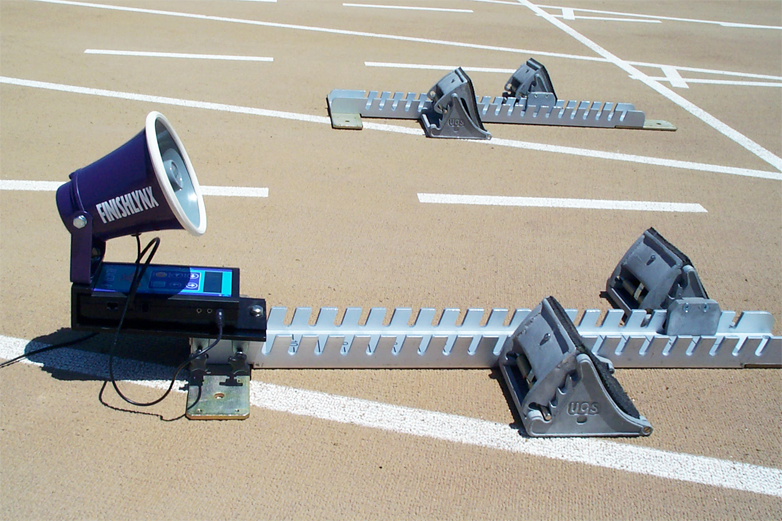 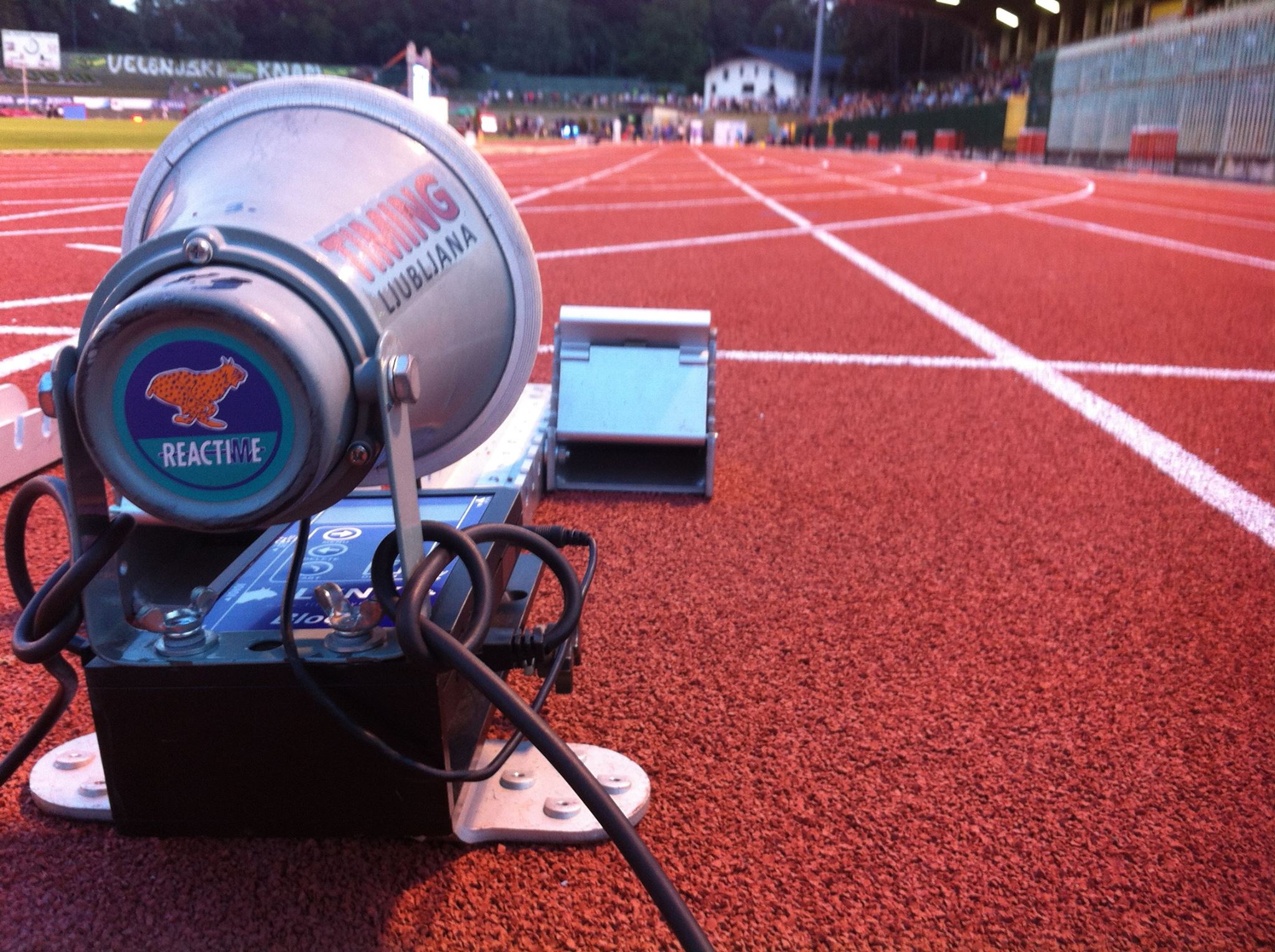 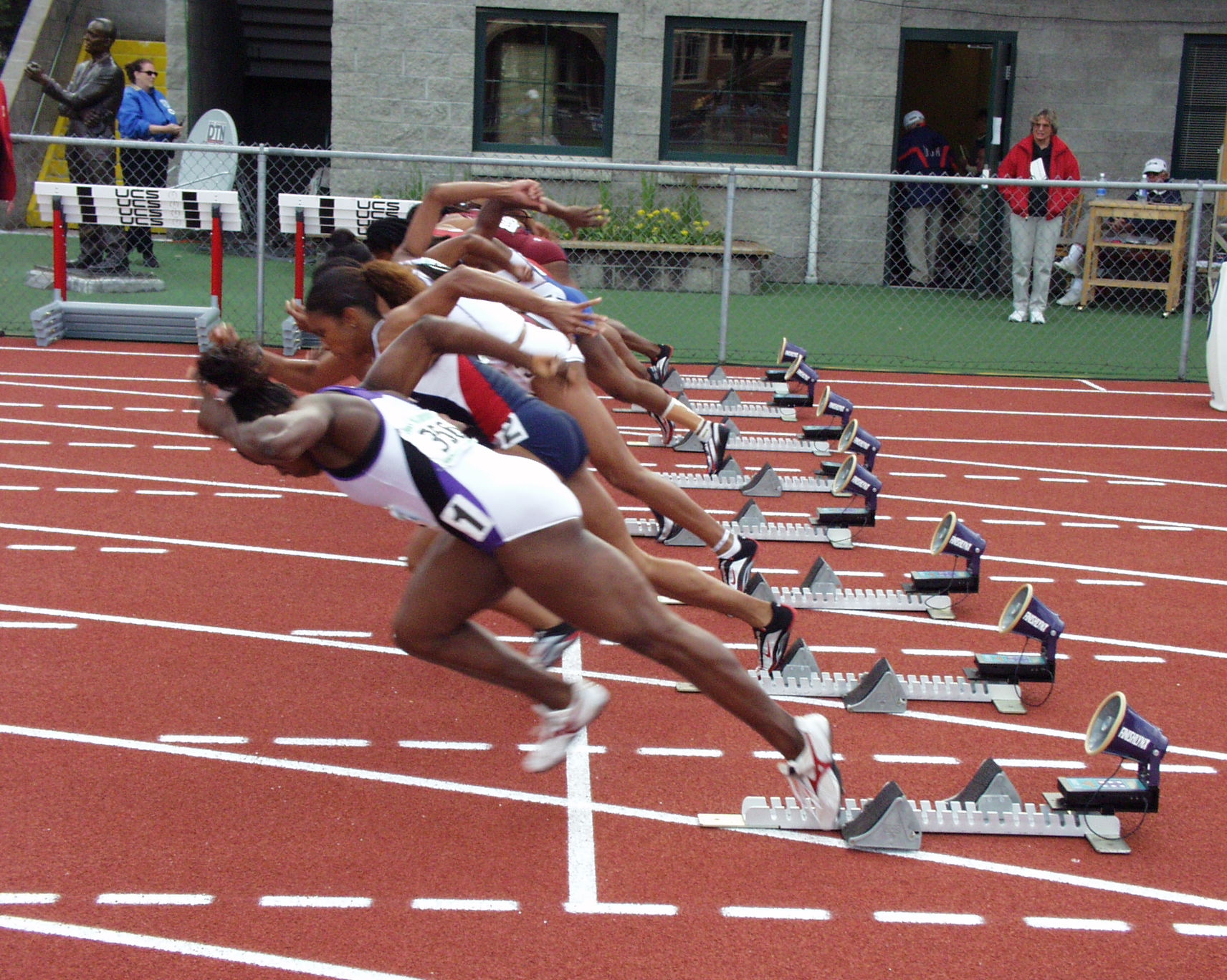 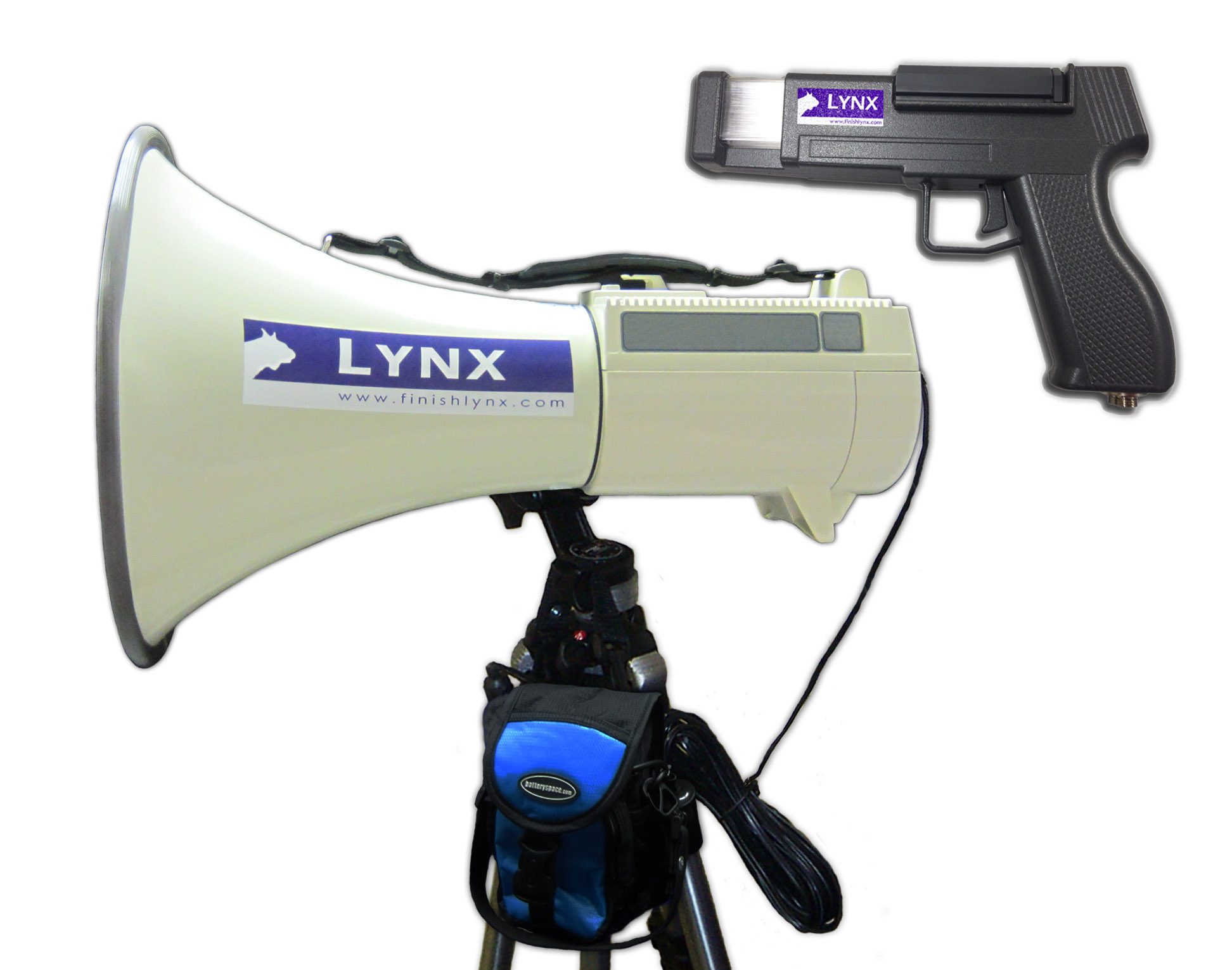